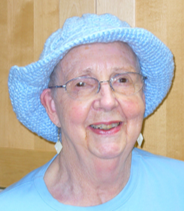 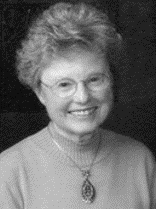 We have all had to deal with the aging process of parents or grandparents. Between frequent falls, various surgeries, moves to assisted living, the onset of dementia, and general declines in overall function, I had a lot of experiences with aging from the perspective of a family member. As one of 12 grandchildren, I didn’t know how my Grandma Ann was doing in her new assisted living apartment form all the way across the country. When I talked to physical therapists about the difficulties of keeping my Grandma Myrla independent, they admitted to having very little idea about what was going on in the home. And when Grandma Kathleen fell while alone at home because she wan’t using her walker, I knew that something had to be done.

All three of these women use walkers to help keep them safe and independent for as long as possible, and it turns out that 3-6 million Americans do the same. I realized how great it would be for families to have access to fitness data, such as with a smart watch. Alas, my family and I couldn’t get my grandparents to wear them, and thus came the light-bulb moment for WalkWise. These women used their walkers all the time, so all we had to do was track their walkers in order to track fitness! And perhaps more importantly, we would know when their walkers were not being used. After gathering walker use data from my grandparents  and a number of early adopters, it became clear that WalkWise was so much more powerful than just a fitness tracker. We learned how to monitor activity at night to screen for urinary tract infections. We designed a notification system that warned families and caregivers about a lack of motion and walker tips. We helped reduce falls by making walker use “fun” and allowing care providers to address walker non-compliance. We provided my own family and others with a mobile app to have peace of mind throughout the day.

WalkWise was built because of our grandparents, and now we want everyone to have access to the technology that has provided us with so much as our loved ones have aged. With the idea born during time in Massachusetts and Oregon, WalkWise is now based in Fargo, North Dakota. 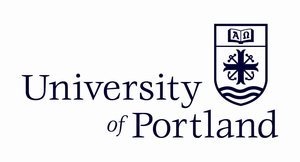 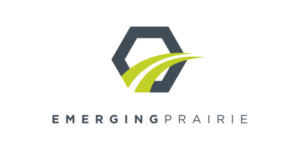 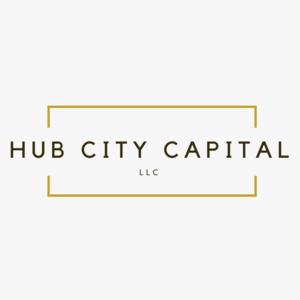 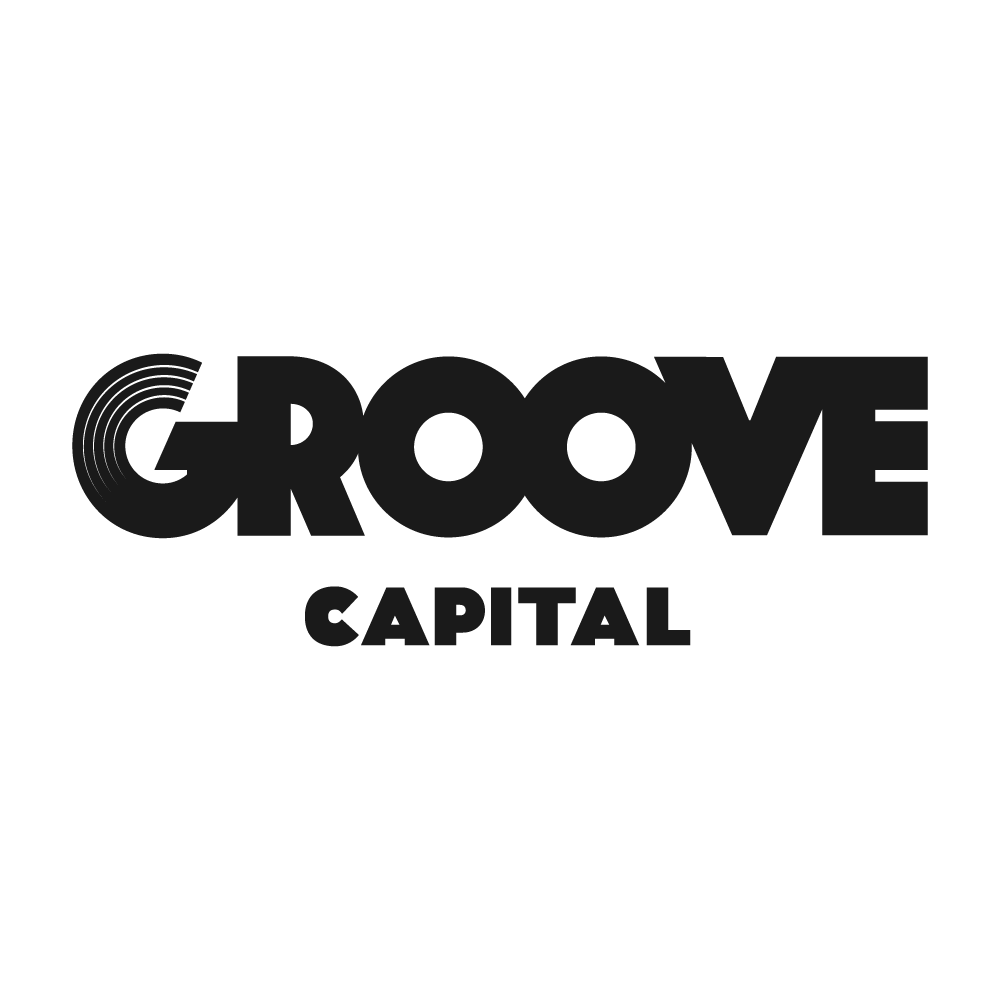 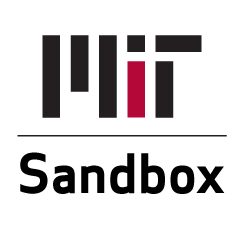